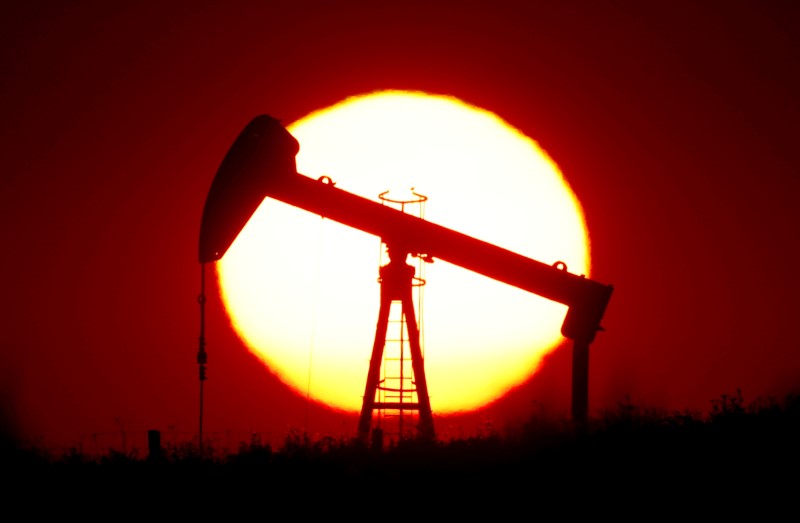 – Oil prices fell on Friday, extending heavy overnight losses as a surge in U.S. coronavirus cases this week raised the prospect of a second wave of the COVID-19 outbreak hitting demand in the world’s biggest consumer of crude and fuel.

A rally that raised oil off April lows has come to a shuddering halt this week as the market faced the reality that the coronavirus pandemic may be far from over, with cases in the United States alone passing 2 million.

The oil benchmarks are heading for their first weekly declines in seven, with Brent dropping about 10% and U.S. crude also down around 10%.

“But we expect the pace of price recovery to slow down along with rebalancing,” it said.

Producers from the United States, as well as from the Organization of the Petroleum Exporting Countries (OPEC) and its allies, a group known as OPEC+, have been cutting supply, some by record amounts.

Graphic: Weekly changes in petroleum stocks in the U.S., https://fingfx.thomsonreuters.com/gfx/editorcharts/bdwvkrmkxpm/eikon.png

That gave rise to worries about a continuing supply-demand imbalance, as states including Texas and Arizona are seeing their coronavirus infections jump and are struggling to cope with a growing number of patients filling hospital beds.

In Houston, Lina Hidalgo, senior official for the county that includes the city at the heart of the U.S. oil industry, said “we may be approaching the precipice of a disaster”.

More than 7.43 million people have been infected by the novel coronavirus around the world and more than 400,000 have died, according to a Reuters tally.