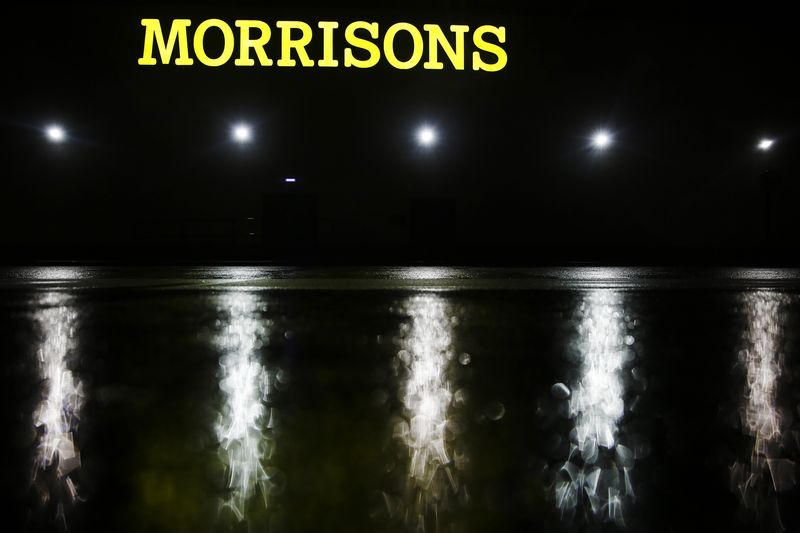 European stock markets edged lower Monday, with investors keeping a wary eye on the oil market, while the prospect of a bidding war for Wm Morrison (LON:MRW) sparked interest across the U.K. grocery sector.

The market is cautiously waiting for news from Vienna with the Organization of the Petroleum Exporting Countries and allies, a grouping known as OPEC+, set to reconvene talks aimed at finalizing output levels for the rest of the year and beyond.

The group had appeared on Friday to have come to an agreement, before the United Arab Emirates’ last-minute refusal cast doubt on the group’s ability to keep its discipline in the face of rising prices.

Over the weekend Morrisons agreed to a takeover led by SoftBank-owned Fortress Investment Group that valued the firm at 6.3 billion pounds ($8.7 billion). Previously, U.S. private equity firm Clayton, Dubilier & Rice had had a lower bid rejected.

Fellow supermarkets rose in conjunction, with Tesco (LON:TSCO) stock up 1% and J Sainsbury (LON:SBRY) stock up 1.4%, while retail giant Marks & Spencer (LON:MKS), which has a large food section, rose 2%. Talks of the U.K. fully reopening on July 19 as scheduled will have also helped, dragging fast food outlet Greggs (LON:GRG) stock to an all-time high.

Additionally, cybersecurity stocks rose, with Darktrace (LON:DARK) stock up 2.7% and Avast (LON:AVST) stock up 0.4%, after reports of another massive ransomware attack involving hundreds of companies, carried out by an organization with links to Russia.

Caixin Services PMIEarlier Monday, data showed China’s services sector grew in June at its slowest pace in 14 months. Adding to Thursday’s manufacturing equivalent figure also falling in June, this suggested that the recovery in the world’s second-largest economy from the Covid-19 pandemic is starting to abate. By contrast, IHS Markit’s final PMI for the Eurozone in June was revised up to a new record high of 59.5.

The pandemic continues to cast shadows over the region, however. French Health Minister Olivier Veran warned over the weekend that a wave of Covid infections may hit his country by the end of July because of the delta variant. His country’s industrial production fell 0.3% on the month in May.

That said, any losses are likely to be limited with U.S. markets closed for the extended July 4 weekend.