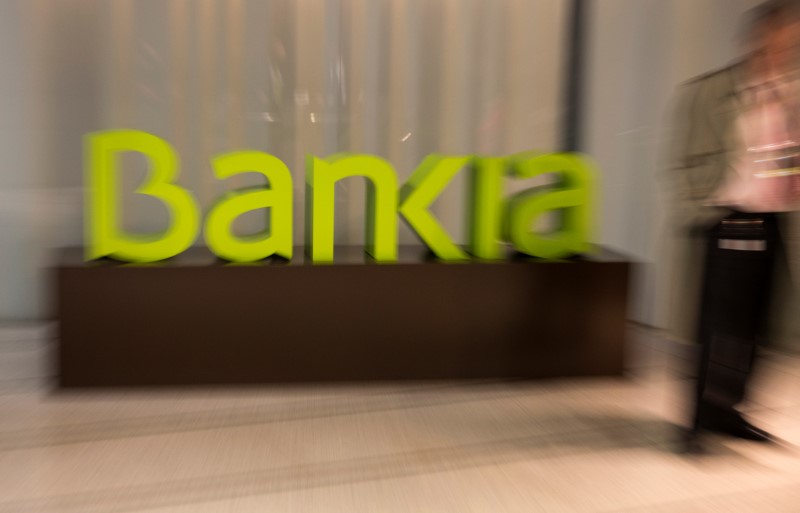 In corporate news, Spanish banks Bankia (MC:BKIA) and Caixabank (MC:CABK) rose 30% and 13% respectively, after they said they were considering a merger to create the biggest lender in Spain.

Norwegian Air Shuttle (OL:NORR) stock fell 6.5% after the troubled airline saw a 91% decline in August passenger volume from a year earlier as most of its fleet remained grounded by the coronavirus pandemic.

Staying with airlines, Ryanair  (LON:RYA) rose 2.7% after it managed to raised 400 million euros in a share sale announced after the close Thursday.

On the flip side, real estate company Vonovia dropped 3.9% after launching a capital Increase of approximately 1 billion euros.

Engie (PA:ENGIE) stock fell 0.2% after its chairman said that Veolia’s (PA:VIE) offer for Engie’s stake in rival Suez (PA:SEVI) is too low, putting pressure on the bidder. Veolia dropped 0.5%, while Suez rose 0.9%.

Earlier Friday, German industrial goods orders rose by a smaller-than-expected 2.8% on the month in July, but June’s figures were revised up to show an increase of 28.8% from 27.9% previously reported.

Investors are now looking ahead to the closely-watched U.S. jobs report later Friday, which is expected to show job growth slowed further in August.

Nonfarm payrolls are seen rising by 1.4 million jobs last month, helped by hiring for the 2020 Census. Employment increased 1.763 million in July and its growth peaked at 4.791 million in June.

Employment would still be about 11.5 million below its pre-pandemic level, and the slowing growth could add pressure on U.S. policymakers to restart stalled negotiations for another fiscal package.

The Dow Jones Industrial Average closed down 2.8% on Wall Street Thursday, the biggest fall since June, while the S&P 500 fell 3.5% and the Nasdaq Composite posted a 5% drop, hit by drops in the biggest names in technology.

U.S. crude futures traded 0.2% higher at $41.47 a barrel, while the international benchmark Brent contract rose 0.2% to $44.17. Both contracts are still heading for their biggest weekly drops since June.