Home / Latest News / BP takes hit of up to $17.5bn as it forecasts cheaper oil

BP takes hit of up to $17.5bn as it forecasts cheaper oil 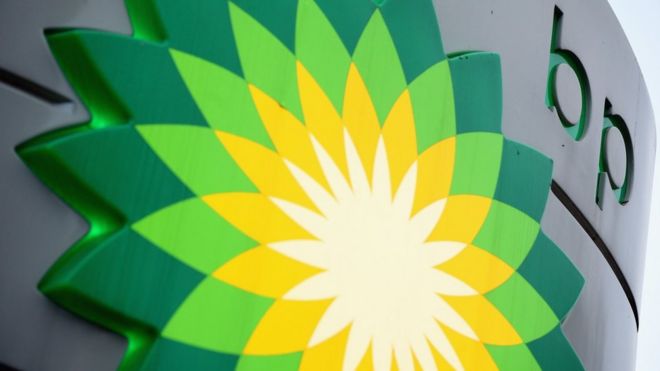 -BP has forecast lower oil prices for decades to come as governments speed up plans to cut carbon emissions in the wake of the coronavirus pandemic.

It has cut price forecasts by about 30%, and expects Brent crude to average $55 a barrel from now until 2050.

BP said it would have to become a “leaner, faster-moving and lower cost organisation”.

Countries across the globe have ordered people to stay indoors and not travel as a result of the coronavirus pandemic, which has caused a slump in demand for oil.

As a result, the cost of oil fell to less than $20 a barrel at the peak of the crisis, less than a third of the $66 it cost at the start of the year.

For a brief period buyers were actually paid to take delivery of crude oil amid a shortage of storage.

The price has since partly recovered to around $37 a barrel.